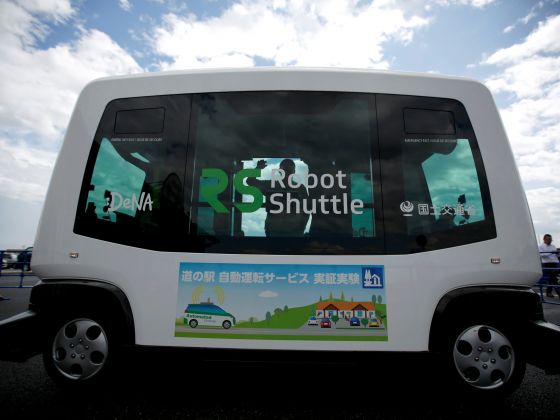 Japan is testing DeNA’s self-driving Robot Shuttle in the rural area of Nishikata. In initial testing, the vehicle is shuttling the elderly to nearly healthcare services, which could eventually lead to more driverless buses being deployed to other remote areas.

Japan is bringing autonomous vehicle technology to rural areas of the country where a majority of the population is over the age of 65.

Nishikata, Japan, 115 km (71 miles) from the capital of Tokyo, is one such area. Roughly one-third of its small population ofvc 6,300 people are elderly, and with limited buses and bus drivers, it can be difficult for these residents to get around.

Enter the Robot Shuttle, a six-seat driverless bus from game developer DeNA Co, which recently entered the world of self-driving vehicles. During the initial testing, which began in September, the bus transported people from a service area to a municipal complex with healthcare services.

As reported by Reuters, the bus goes a slow and steady 10 kph (6 mph), though some test participants would like to see it go faster and reach speeds of 40 kph (25 mph). It’s an understandable request — if someone has a desire to get somewhere quickly, such as a hospital, 10 kph wouldn’t be nearly fast enough.