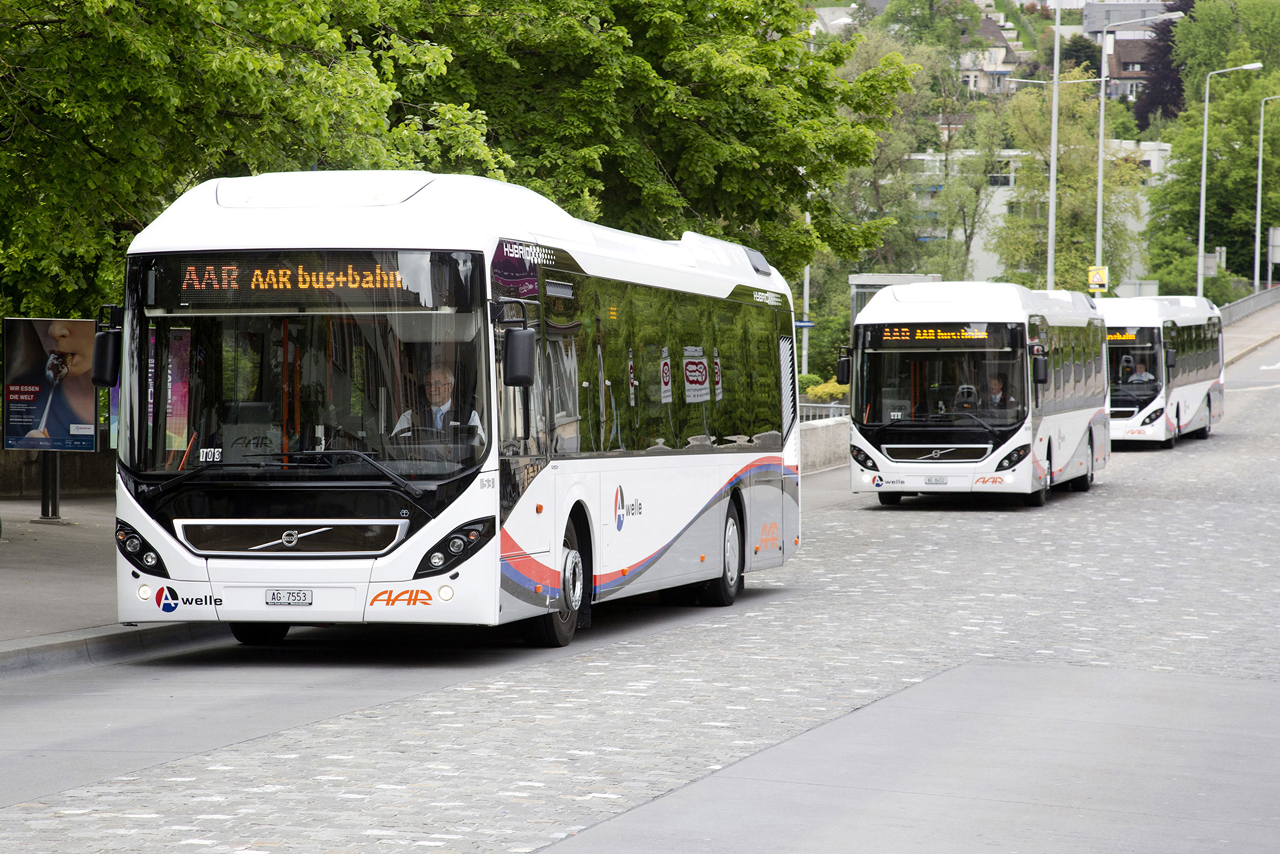 Paris-based public transport operator RATP Group has become a member of the Corporate Partnership Board of the International Transport Forum (ITF).

The RATP Group is the world’s fifth largest public transport operator with more than 14 million passengers every day. The group is engaged in all modes of public transport: metro, rail, tramway and bus. It operates, maintains, modernises and develops one of the world’s densest multimodal networks, which serves 11 million people over 12 000 km2 in Paris and surrounding areas and operates more than 3 billion trips per year. The RATP Group also provides urban and interurban transport expertise to cities, local authorities and operators in 14 countries on four continents.

The ITF is an intergovernmental organisation with 57 member countries that facilitates global dialogue for better transport. It acts as a think tank for member governments and organises an annual summit of transport ministers. The CPB is the ITF’s platform for engaging with the private sector and to enrich global transport policy discussion with a business perspective.