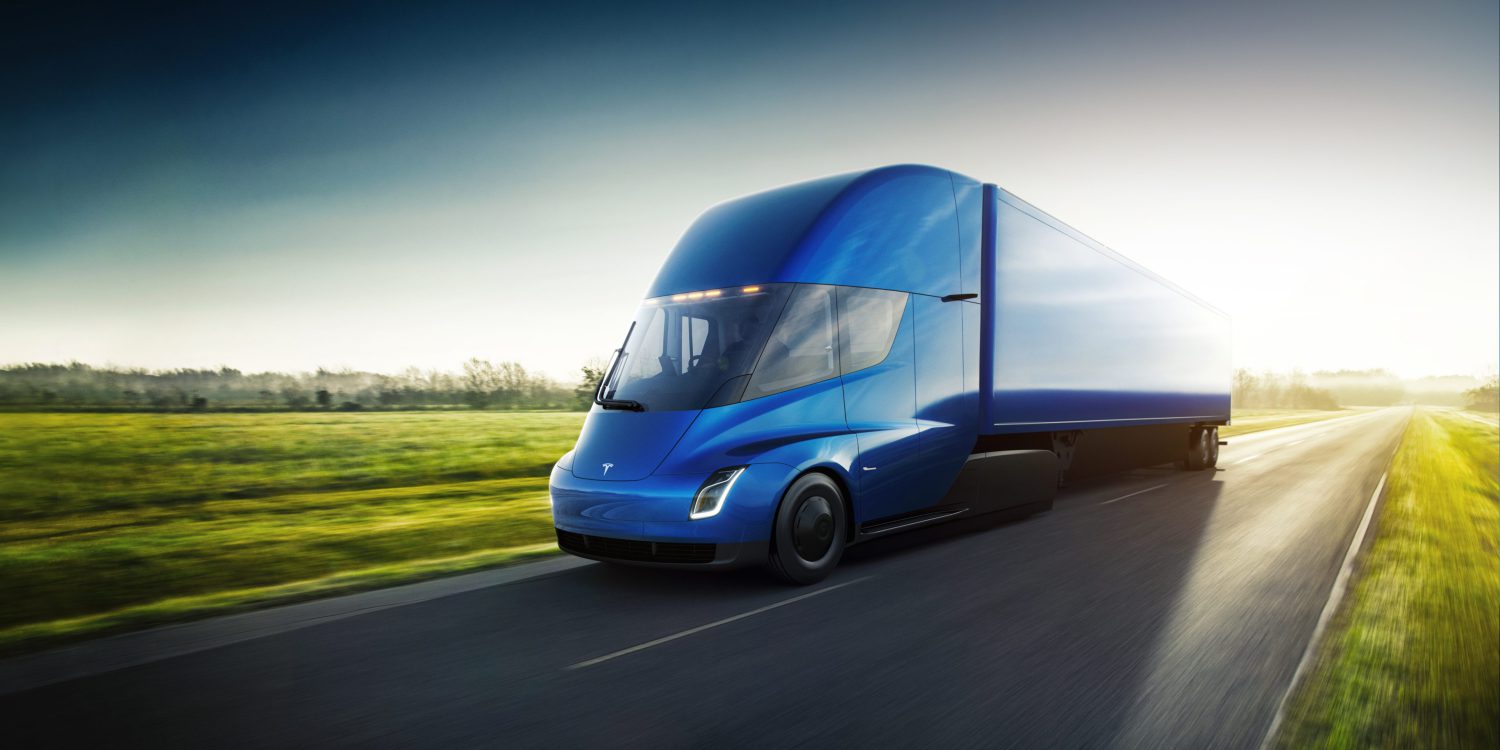 Logistics giant DHL gives its thumb up with an order of 10 trucks – bringing the reported total orders to around 200 Tesla Semi trucks.

Wall Street Journal reports that DHL will use Tesla’s electric trucks for shuttle routes and also to test the truck for longer runs:

“DHL Supply Chain, which handles logistics operations for retailers and manufacturers, intends to use the heavy-duty Tesla trucks for shuttle runs and same-day customer deliveries in major U.S. cities, the company said Tuesday. DHL also plans to test the electric trucks on longer runs, and to evaluate its impact on driver safety and comfort.”

Monkmeyer also said that DHL worked with Tesla over the last few months and they even test drove the trucks on the road in California.

We previously reported that Tesla has been showing the prototypes and test mules to prospective customers over the last year in order to get feedback for their first heavy-duty truck.

Tesla first started taking reservations with a $5,000 deposit per truck, but has changed the listed deposit price last week to $20,000 for a“base reservation” of the production version and the full $200,000 for the “Founders Series” truck.

This change could mean that Tesla is receiving higher than expected demand for the vehicle and the company wants to prioritize more serious customers that are willing to put down more money upfront to secure a place in line.

With this order from DHL, it brings our tally to just over 200 Tesla Semi trucks – give or take a few since some companies have not confirmed the number of trucks that they ordered.