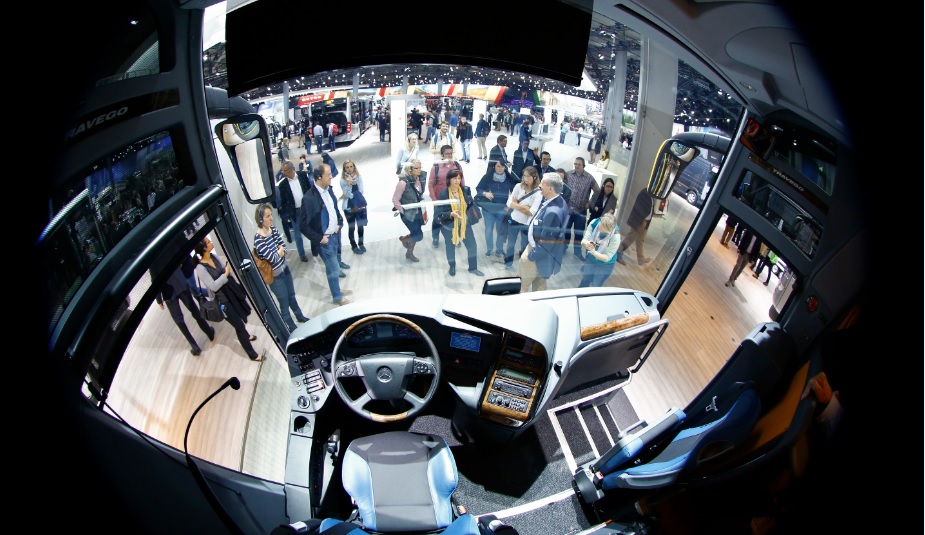 “Despite weak conditions in a number of our largest markets, Cummins delivered fourth quarter results that were a little better than expected due to our strong market share in on-highway markets in North America and the benefits of our cost reduction work,” said Tom Linebarger Chairman and CEO. “We made significant progress in a number of our key initiatives in 2016, including executing our restructuring actions, completing the acquisition of our distributors in North America and continuing to invest in new products, all of which help position the Company for profitable growth when markets improve. We also returned 75 percent of the Company’s Operating Cash Flow to shareholders, consistent with our plan for the year.”

Revenues for the full year 2016 were $17.5 billion, 8 percent lower than 2015. Revenues in North America decreased 12 percent and international sales decreased 2 percent mainly due to foreign currency movements. Excluding the impact of the currency movements, international revenues increased 2 percent with growth in China and India being offset by weaker demand in Latin America, the Middle East and Africa.

AKIA to boost its presence in Tajikistan with its 3rd...